PSAs From the Last Greatest Pandemic

A sneeze clears a room, parents lament the frustration of children being cooped up in the house while school is closed, and a family (including the dog) “masks up” to stay safe. Over 100 years ago, all of these familiar and now all-too-universal situations of today were collected from newspapers across the country for republication in an issue of Cartoons Magazine. In 1918, a particularly deadly flu caused by the H1N1 influenza virus swept across the globe, leaving upward of 50 million dead worldwide. Although the disease was first detected in soldiers living in a military base camp in Fort Riley, Kansas, WWI-era media suppressed coverage of these Stateside outbreaks in order to maintain morale. Neutral Spain, however, was fair game for journalistic reporting, and so when the virus hit there, it appeared to the public as a hotbed and possible origin for the infection. The pandemic became known as the Spanish flu. Editorial cartoons rely on symbols and—unfortunately— stereotypes as part of a visual shorthand to communicate ideas, as can be seen in the Gaar Williams cartoon depicting the virus in a traditional traje corto and sombrero. Sadly, as we’ve seen with the “China virus” in 2020, this thinking hasn’t gone anywhere.

William Donahey, “And Now Look at the Rest of the Family” (1918), Cleveland Plain Dealer.

Get your copy here.

Featured in Lists: From the Pandemic Issue 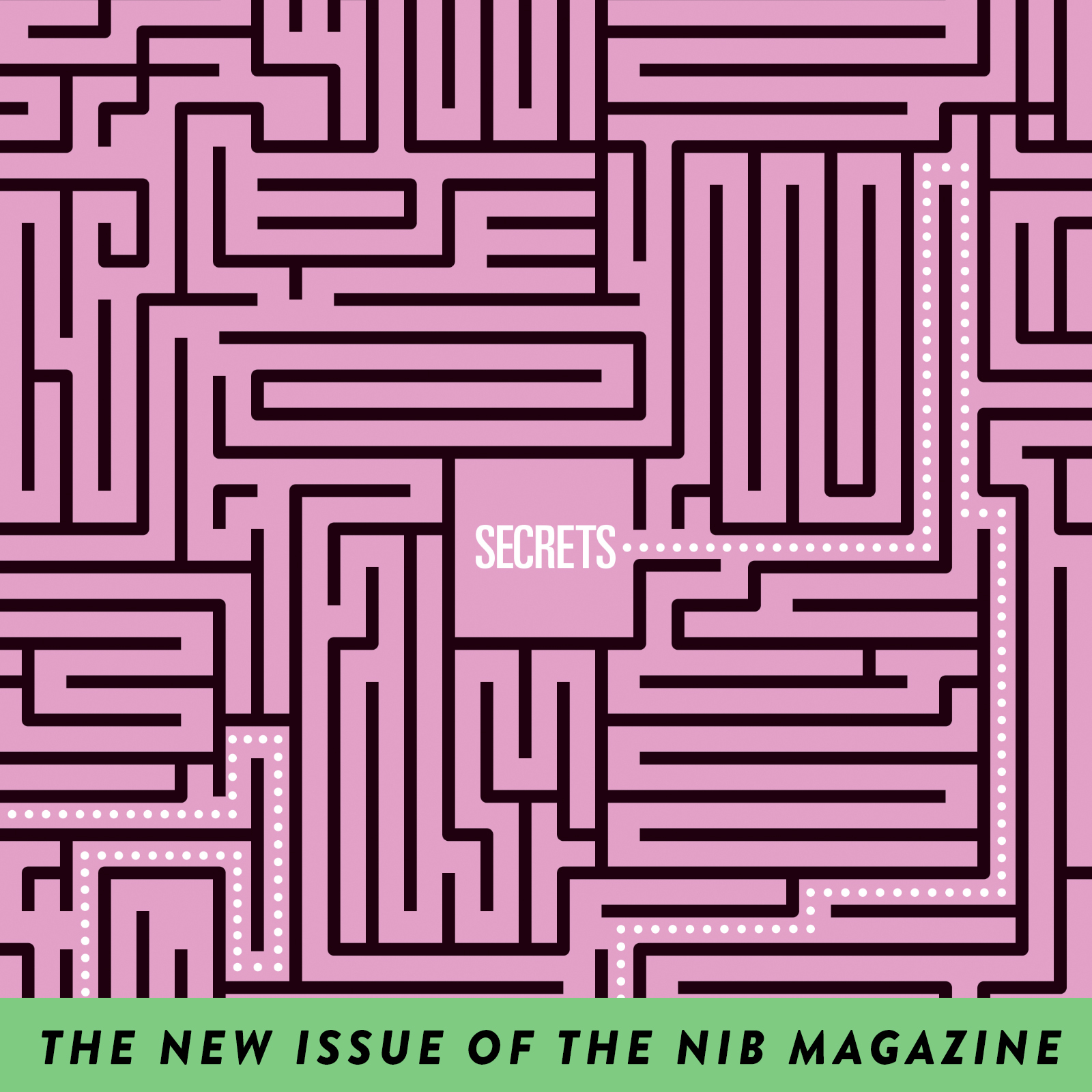 A Word From the Governor

The Economy is Broken: Five Cartoonists on The Great Recession 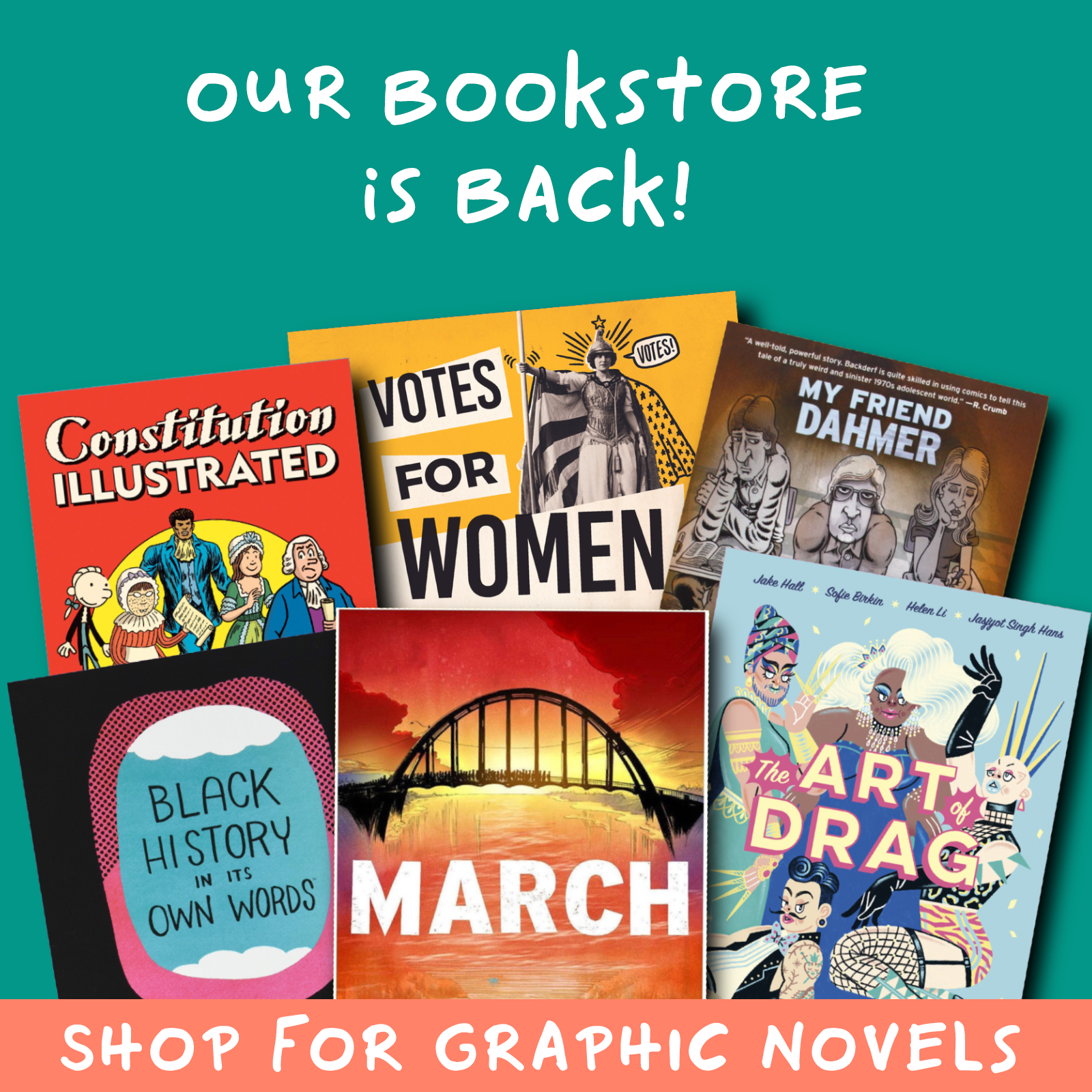 This is Not Fine 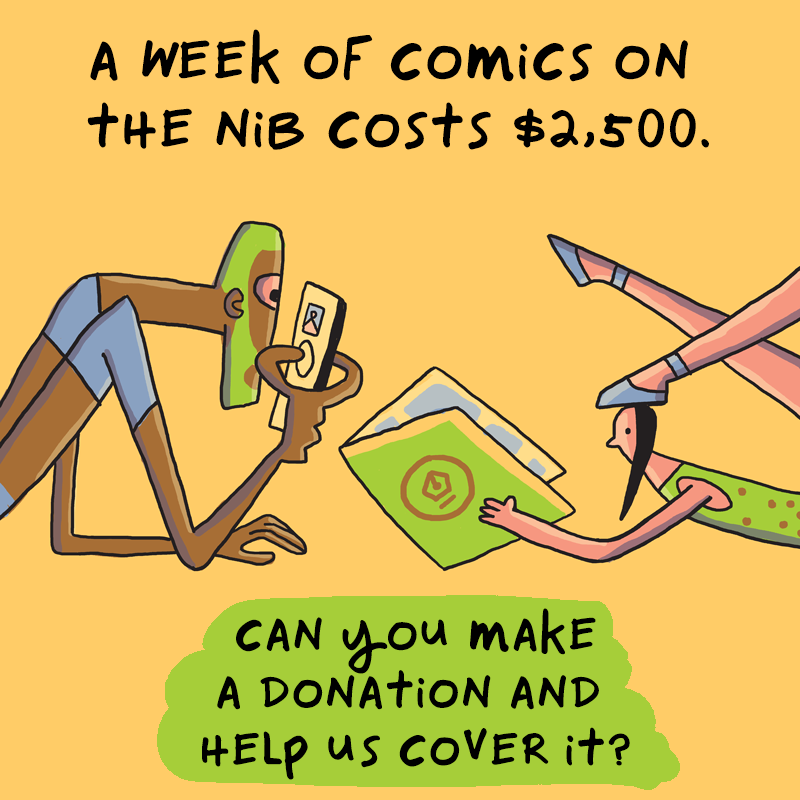