After the Cops: New Agencies That Serve and Protect

In 2023, Los Angeles finally follows the precedent set by Minneapolis and several other American cities and dismantles the LAPD. In addition to an initiative that houses every homeless resident in the city (obliterating complaint numbers across the board), several new agencies are formed with the LAPD’s forfeited budget.

The Department of Crime Deduction

People keep asking who’ll solve crimes if police are defunded. These people have obviously never looked at false confession numbers, cold case statistics, or ever watched, read, or listened to any true crime stories. The Department of Crime Deduction exposes the folly of promoting detectives exclusively from the ranks of patrol police. With a diversely skilled roster of detectives who excel in creative thinking and problem solving, clearance rates grow dramatically, and cold case numbers are steadily eroded.

One of the most important areas of law enforcement will be the need to monitor both individual and industrial resource use and pollution, working with violators to get them compliant. The CMD also performs as climate catastrophe first responders and provides free climate mitigation training. The CMD expands during climate events and recovery, offering extensive paid work for both skilled and unskilled workers. 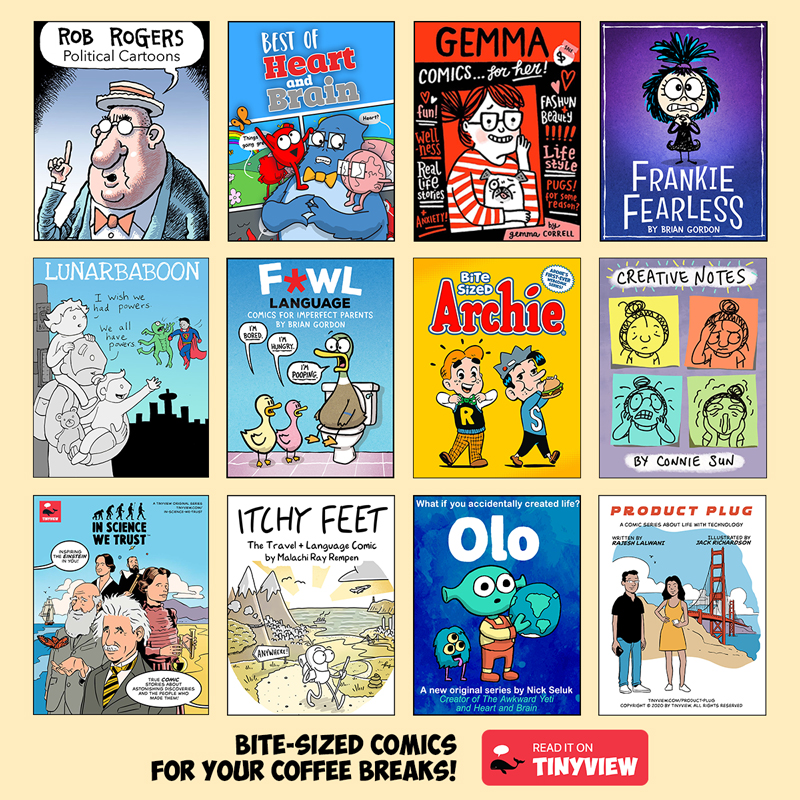 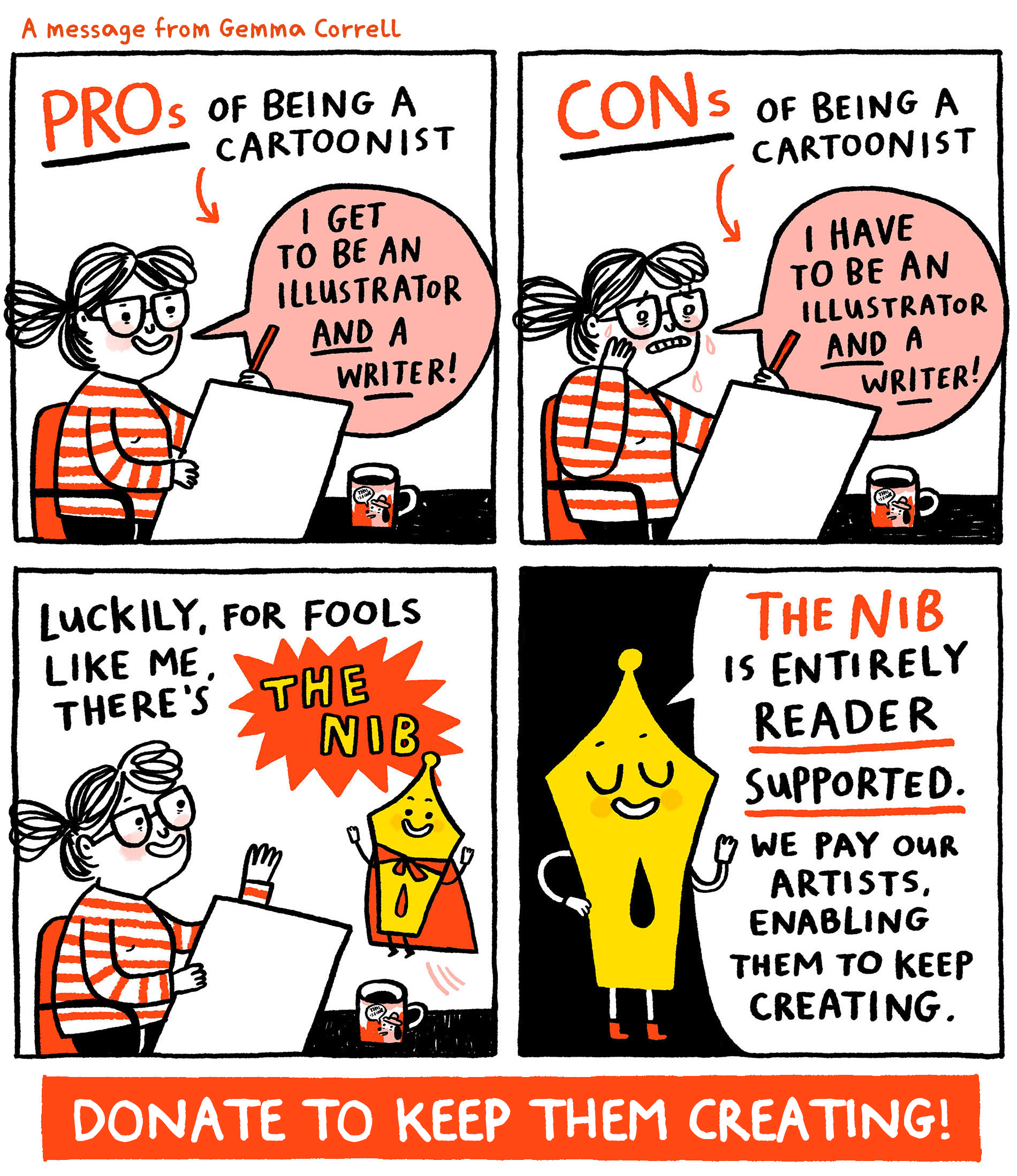